Why Riding an Ebike Isn't Cheating

You might have heard some veteran or zealous cyclists colorfully disregarding electric bikes as “cheater” or “lazy man’s” bikes. The facts, however, show that biking is growing in popularity, and that ebikes sales are growing at an even quicker pace than those of traditional bikes. There may be many reasons the riders of pedal powered machines are disgruntled at the emergence of ebike; but we’re not here to discuss those.

Instead, we’re going to focus on the facts of why ebikes are not so called “cheater bikes” and how they’re helping improve the lifestyle and health of millions of people worldwide, along with the health of the planet on which we live!

Experience is Defined by the rider 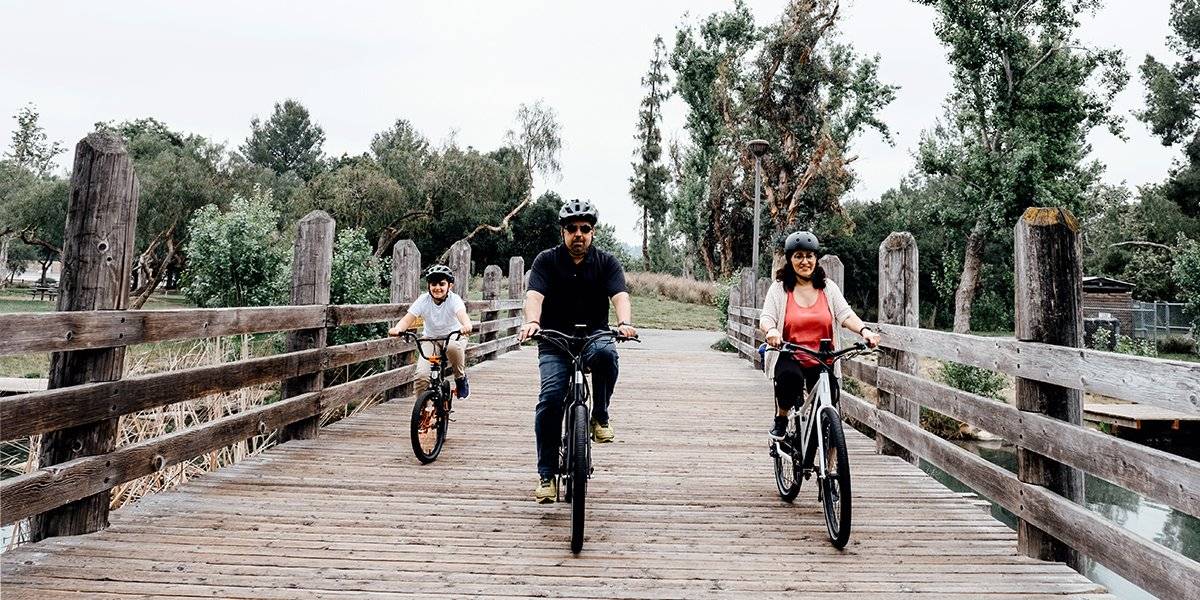 Whilst your ebike may have a battery and a motor the motor doesn’t always have to be switched on. On an Aventon ebike, and many others, the user defines when and where they use the pedal assist function and they also choose how much assistance they receive from the motor.

These simple yet intuitive control elements of an ebike mean that ebike riders can work just as hard, if not harder, than regular cyclists. Yet, at the same time, ebike riders also have the peace of mind that the battery and motor are there to back them up and give them a boost when they need it the most.

Head out for a leisurely cycle and you’re going to stick well within your limits so as not to tire yourself out. Such limits may confine you to a certain area, such as one side of a lake, or half the length of the trail.

An ebike can give you the confidence to travel further than anticipated because you know the motor and the battery are there to back you up should your legs start to tire. As a result, you can be more adventurous and travel further and farther afield with the knowledge that you’ll get home safely with some energy to spare. 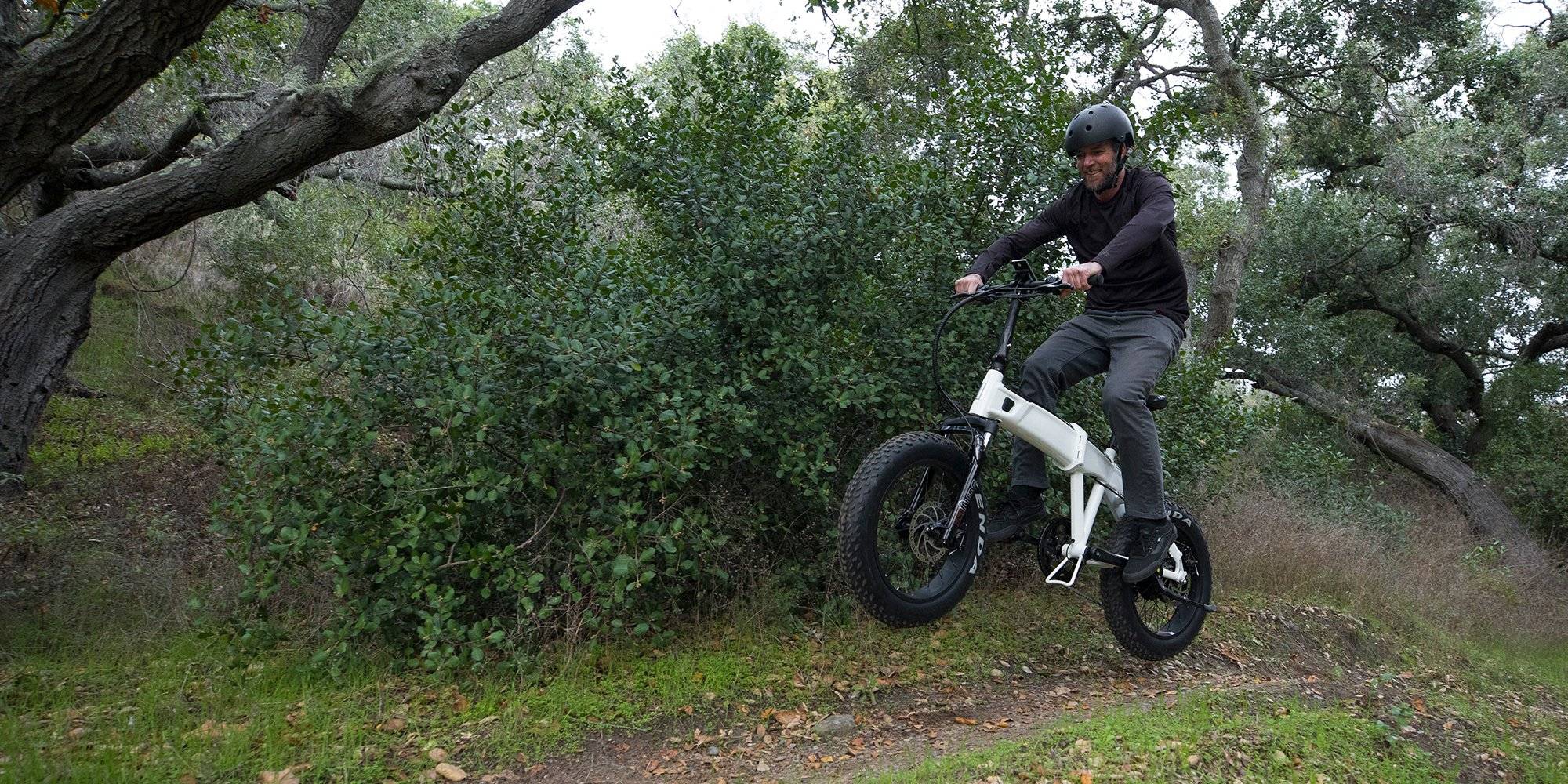 One of the big myths and most highly quoted oppositions to ebike riding is that ebikes take the workout element out of heading out for a bike ride. Side by side studies, such as this one and this one, have shown us that this is simply not true and that ebikes don’t diminish the physical exertion put forth by the rider.

ebike riders’ heart rates and exercise levels have been comparatively similar to that of their regular bicycle riding counterparts in every study conducted. The only difference found is that, because of the pedal assist elements, ebike riders travel slightly faster, about an average of 4mph, during these tests. It has also been shown that ebike riders will often travel further, meaning that they exercise for longer.

Many studies, like this comprehensive study in Europe, have shown that ebike owners tend to head out for more rides than their regular cyclist counterparts. The reasons for this are yet to be fully studied and comprehended but it may be put down to the fact that when you have an ebike, you not only have more confidence in your ability to get out and go cycle that day but that the exercise you’re doing doesn’t feel as intense, and therefore as off-putting, as heading out for a ride on a conventional bike. Making heading out for that ride on a sunny day seem even more appealing!

Help Yourself and Help the Planet on Your Commute 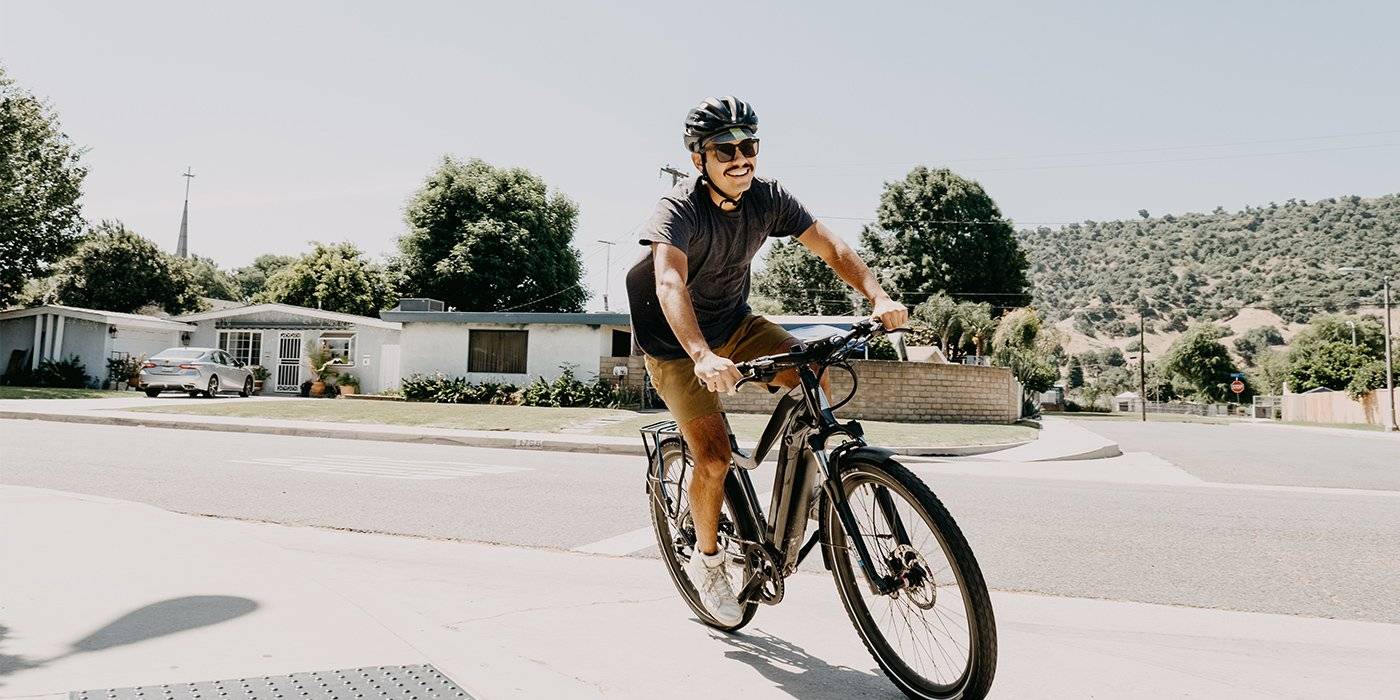 ebikes have helped commuters around the world come out of their cars and off public transport and onto the streets. Not only are they an easy, sometimes quicker method of travel, ebikes ensure that you arrive at work un-bedraggled by sweat from heavy exercises, like you might on a regular bicycle. ebikes also help to ensure that, even after a busy day at work, you have enough juice to take you home.

Outside of personal fitness benefits of getting on a bike 5 days a week, getting out of your car and off public transport means fewer harmful emissions are leaked into the atmosphere making for a more healthy planet!

Biking is a form of exercise and there are many forms of biking and bikes with ebikes being the newest and fastest rising. The emergence of a worldwide pandemic in the year 2020 has many people looking for alternative ways to commute and new ways to get themselves out of the house and exercising. There’re ebikes made for all of these public demands and now that these bikes are losing their stigma and people are coming around to their exercise values expect to see more and more ebikes on the streets.

WHEN YOU ARE READY, AVENTON HAS AN EBIKE TO MEET YOUR RIDING STYLE